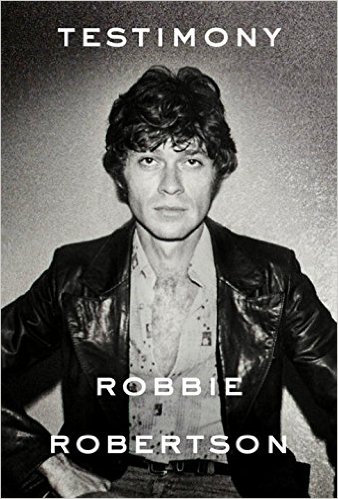 For any other five musicians, the name might have seemed pretentious.

They almost called themselves The Honkies.

They didn’t make that many records – six actual studio albums, if you exclude Islands, an outtake-laden contract filler. Five if you take away the ‘oldies’ album, Moondog Matinee, not that I would. Their reputation would seem to rest then on about fifty original songs. But of course it doesn’t. There are live albums and several famous collaborations with Bob Dylan. Collectively and individually, their western Ontario (and Arkansas) faery dust can be found on all kinds of great records. It’s there on Jesse Winchester’s first album, Muddy Waters’ brilliant Woodstock Album, a wonderful Ringo Star track called Sunshine Life For Me, and Bobby Charles’ almost unbearably beautiful self titled 1972 record. Rick Danko and Levon Helm recorded with Lenny Breau in 1961. Garth Hudson and Levon are there on Mercury Rev’s Deserter Songs 35 years later. There are plenty more and they are all worth hearing if you are a fan. Except the Robertson – produced Neil Diamond record, maybe. Up to you.

Guitarist and principal songwriter, Robbie Robertson, has added to a big pile of pre Christmas rock and roll memoirs with Testimony. Anyone who has seen the film, The Last Waltz, knows that Robbie can tell a story. He was never a powerful singer but he has a terrific speaking voice and great timing. Listen to his spoken word work on Hal Wilner’s Meditations on Mingus. Get his voice in your head before you start to read. You won’t be sorry! 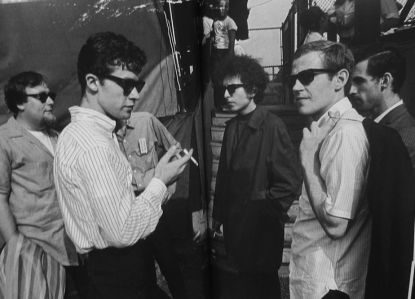 Robbie has taken on something of a challenge here. The Band has already been well served in print. Across The Great Divide by Barney Hoskyns is perhaps the best book ever written about a single group. Likewise, Greil Marcus’ essay about The Band in his collection Mystery Train is just about as good as rock and roll writing gets. Robertson also has to contend with band mate Levon Helm’s 1993 memoir This Wheel’s On Fire. And this is where things get really tricky for him.

There is a perception among fans and critics alike that Robbie is somehow the villain of the piece. Helm claimed, in interviews and in his book, that the songs were far more collaborative than the publishing deal would suggest. Robertson has since been painted as tight fisted, overly ambitious, and ruthless by critics who have taken Helm’s line. Testimony is not a response to the charges but it does suggest that the truth is probably a lot more complicated than the simple Paul vs John, Mick vs Keith rock critic shorthand would suggest.

Robbie begins with his own vivid memories of postwar Toronto. The ‘I was born’ section of a musical memoir can be deadly but Robertson handles it like a novelist. He is blessed, if that’s the right word, with an unusual childhood. The son of a Mohawk mother, the young Jaime Robertson discovered that the man he called dad was not his father at all. Instead, it turned out, he was the son of a Jewish wideboy called Alexander Klegerman who had perished years earlier in a car accident. Robbie sought out Klegerman’s brothers and was soon enmeshed in a family whose, ahem, business interests somehow made them associates of the Volpe family. If you’re from Toronto, nuff said! 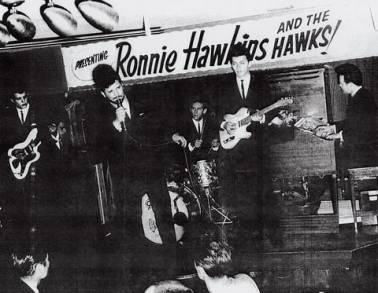 Robertson is particularly good on his early days with Ronnie Hawkins and the evolution of The Hawks. His growing friendship with Levon is at the heart of these sections but he also brings Hawkins, the sort of Dumbledore figure in The Band’s story, to life in all his manic glory. Slowly, Rick Danko, Richard Manuel, and the arch eccentric, Garth Hudson of London Ontario, make their way into the Hawks. The band conquers Yonge St and all its young women. They play dives at Wasaga Beach, they play dives on the Mississippi. Robertson was 16 when he joined up. When The Band’s first album appeared in 1968, they had been on the road since the late 50s. The Beatles’ Hamburg period is, at least according to Malcolm Gladwell, an important factor in everything that followed. There is a special ingredient in The Band’s music that is sometimes hard to identify. Robbie’s wonderful evocation of the band’s early years provides an important clue, I believe. The threads of rockabilly, rhythm and blues, pop, blues, and a country ballad or two are all part of the fabric of The Band’s sound.

And the sound was there early. The received wisdom has always been that it all came together in the months they spent making tapes in the basement with Bob Dylan in 1967 . That seems likely until you hear a recording called The Stones that I Throw by Levon and the Hawks from 1965. There is no doubt that Dylan looms large in The Band’s story but the magic predates their association with him by several years. 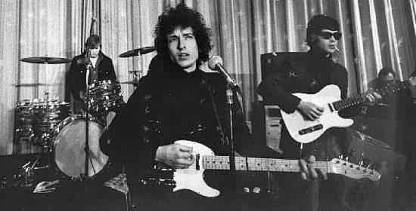 Speaking of the Nobel Laureate, Robbie is very good on the 1966 tour. There has been so much written about it that I wondered if he would bother spending too much time there. He does and manages to provide a unique perspective. Dylan is one of a long series of ‘father figures’ in Robertson’s life. He never actually says this but Ronnie Hawkins gives way to Levon who gives way to Dylan who gives way to Albert Grossman who gives way to David Geffen who gives way to Martin Scorcese. Dylan’s intelligence and absolute cool headedness in every situation impresses the young guitarist as he ducks flying objects night after night on the ‘Judas’ tour.

The Basement Tapes period is then outlined in some detail along with Levon’s return to the fold. This period too has been the subject of a virtual library that includes Sid Griffin’s Billion Dollar Bash, Barney Hoskyn’s recent Small Town Talk, and Greil Marcus’ loopy Invisible Republic. Robbie doesn’t attempt to tell the whole story but instead provides a few personal memories. He goes into more detail about the sessions for Music From The Big Pink and even attempts, unsuccessfully, to explain the lyrics of The Weight. Twice. 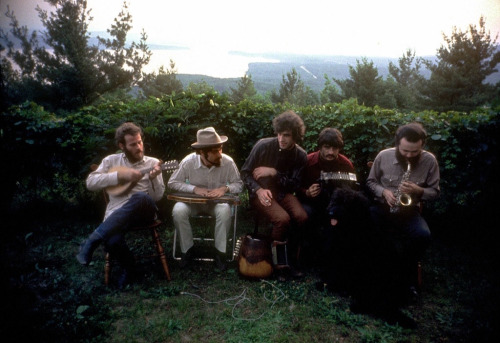 Following the section on the first album, the tone of Testimony shifts in a subtle way. Rick Danko manages to break his neck in a car accident before their first tour and Richard Manuel’s drinking starts to make an impact. Then Levon Helm discovers heroin. Robbie Robertson is a gentleman. He doesn’t scold or preach but the sense of a lost opportunity is discernible in the folds of his prose. I doubt that anyone will ever top this band’s first two albums but I think Robbie feels as though the records that followed could have been a lot better. He doesn’t think much of Cahoots, for instance. While it isn’t perhaps on par with its three predecessors, an album with Life is a Carnival, When I Paint My Masterpiece, and The River Hymn still must rank as one of the ten best albums of the 1970s.

He’s an upbeat guy and the final section of the book is filled with witty stories about life as an A list rock and roll star in the 1970s. He and David Geffen – in what must be surely the most sympathetic depiction of this guy ever – take Robbie’s wife, Dominique, and Joni Mitchell to France for the weekend. The holiday is later immortalized in Joni’s song, Free Man in Paris. It was Robbie who convinced Bob Dylan to jump ship at Columbia for Geffen’s Asylum Records. It didn’t last but Planet Waves, the only full studio album collaboration between The Band and Bob, was certainly worth the journey.

But there isn’t that much detail about The Band in this period. The tours come and go, the Northern Lights album is released, and then it’s time for The Last Waltz, where the story ends. The Hawks’ sections of the story are so richly imagined – and lengthy. But the chapters that follow The Band’s initial success in 1968 are almost like a coda. It seems to me that Robbie’s memories of The Band in its heyday aren’t all that sunny. Fans looking for a detailed chronology will find a much clearer one in Hoskyns’ Across The Great Divide. 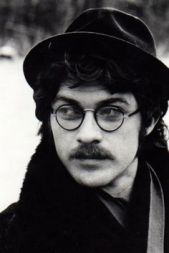 This is something different, an unusual rock and roll memoir where the paucity of information functions as a kind of subtext. Robbie hasn’t come to terms with The Band and has perhaps been stung by his ‘Yoko-isation’ by fans and critics. I enjoyed Testimony enormously but this is perhaps a more melancholy book than the author intended.

Teasers: Robbie’s solution to being stranded in Perth, Australia. Hint – it involves twins! The Band’s set at Woodstock – they were supposed to close the whole thing until Hendrix’s manager stepped in! Some interesting stuff for techies on his guitar sound, recording techniques and so on.

And a rare Robbie Robertson lead vocal on one of my favourite songs by The Band, Out of the Blue: