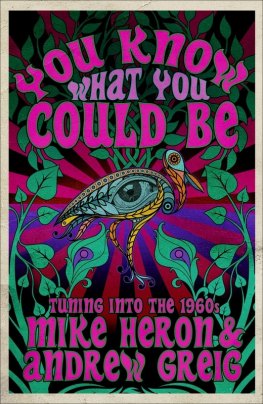 You Know What You Could Be: Tuning Into the 60s by Mike Heron and Andrew Greig, riverrun 2017

Mike Heron and Andrew Greig’s book, You Know What You Could Be: Tuning Into the 60s might appear from the cover to be a ghostwritten or co-written memoir of the former’s career. It isn’t, though it does include a lengthy section at the beginning  by Mike Heron that recounts the early years of the band. The core of the book, however, is Andrew Greig’s own memoir of growing up in the late sixties with The Incredible String Band providing the soundtrack and a spiritual path.

I was a bit perplexed by this format as I began the book. Mike Heron’s section is fascinating. His memories of the Scottish folk scene of the early sixties are vivid. Readers of Colin Harper’s Dazzling Stranger will already be aware that this period represents one of the great gatherings of talent and unique characters in popular music. Locals such as Bert Jansch, Alex Campbell (one of the drunken revelers in Dylan’s hotel room in Don’t Look Back -not the dude who threw the glass though), and Hamish Imlach mix with mythic figures like Anne Briggs in the legendary folk pubs of Edinburgh. At the semi rural home of Mary Stewart, the folk community mixes with the mountain climbing set. Rose Simpson, in fact, met Robin and Mike in the house after an unsuccessful attempt on Ben Nevis. Mary’s children appear on the cover of The Hangman’s Beautiful Daughter, considered by many to be their finest album.

The first incarnation of ISB included Clive Palmer, another great British folk eccentric. He left after the first album and headed for Afghanistan before returning to the music world as a sort of cult musicians’ cult musician. If you’ve never heard Sunshine Possibilities by his Famous Jug Band or any of the early Clive’s Original Band (COB) records, the time has come! Mike Heron was an early fan who ended up playing with him in the trio that became The Incredible String Band. The story of their trip to London to record a demo for Elektra is wonderful and partially explains Clive’s plastic coat on the front of at least one version of the LP. 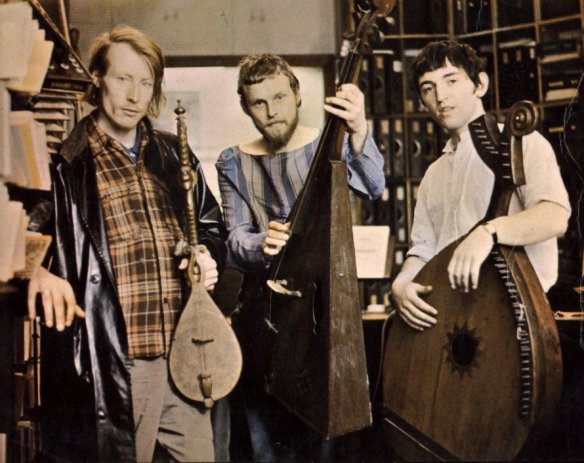 Just when I was getting ready to hear about the recording of my beloved The 5000 Spirits or the Layers of the Onion album and the time that Paul McCartney declared The Hangman’s Beautiful Daughter the most important record of the year, the narrative came to an abrupt end.

Suddenly we’re back in Scotland in the mid sixties. It’s raining and Andrew Greig is at school. He discovers the Incredible String Band, has his mind blown, forms his own freak folk outfit, and becomes a poet. I enjoyed the stories but I kept waiting for Mike Heron to come back. Then the penny dropped.

Andrew Greig is not a rock journalist. He has written many books of poetry, a few novels, several books on mountain climbing, as well as a memoir about his friendship with the Scottish poet, Norman McCaig. He is a literary writer and thus his memories, musical and otherwise, of the 1960s are assuredly delivered. There is also a discernible subtext here and it relates to what is perhaps the most enduring legacy of The Incredible String Band. Andrew Greig heard the whisper of freedom in these endearingly loose records. The 1960s in Scotland was not, he observes, all that different from the 1940s. Men went to work, women stayed home and ironed sheets. Even Mike Heron’s father, the head of English at George Heriot’s School in Edinburgh, finds it hard to come to terms with Mike’s decision not to become a chartered accountant. 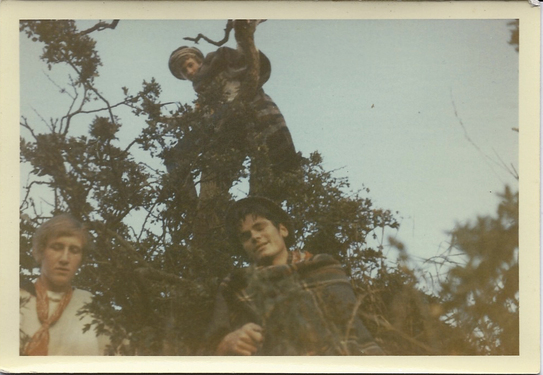 The Incredible String Band bring colour and light to the young Andrew’s dour existence in Fife. He and his friend George form a band called Fate & ferret. They write their own songs and go as far as meeting with Joe Boyd in London. Boyd is, of course, the John Hammond of English folk rock. His good taste brought, in addition to ISB, Sandy Denny, Nick Drake, John Martyn, Fairport Convention, and many others to the recording studio. In Greig’s memoir, he is friendly with them but not particularly interested in their music. Their initial meeting with him does lead to a gig opening for John Martyn at Les Cousins. Not bad for a high school band! 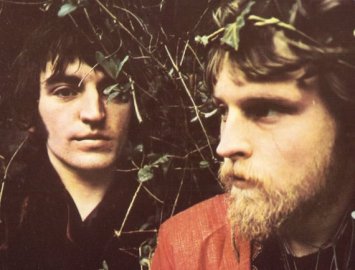 There are a number of books on The Incredible String Band that will provide a chronological account of their musical journey. Rob Young’s take on their career in Electric Eden is particularly good. But You Know What You Could Be is something different. Surely a band’s story must include their audience to some extent. Without going all ‘trees falling in the forest’ here, the effect of the music is often as significant as the music itself. Most rock and roll biographies will trace the influence of their subject on subsequent acts but what about the ordinary fans whose lives are changed, sometimes dramatically, by the music? Clearly, no one wants to read a whole book of Led Zeppelin fans cooing about Knebworth or, worse, a Deadhead memoir (there are many, if you do!) but I like what Greig has done in this book.

He has explained the real power of The Incredible String Band in a manner that wouldn’t be feasible in a straight biography. For most of us, our favourite bands exist in a dreamscape with a great soundtrack. We may see the band live or even meet the members but, as Yeats says, it is the dream itself that enchants us. You Know What You Could Be is a book about music, imagination, and the freedom to do exactly as you please. Who could ask for more? 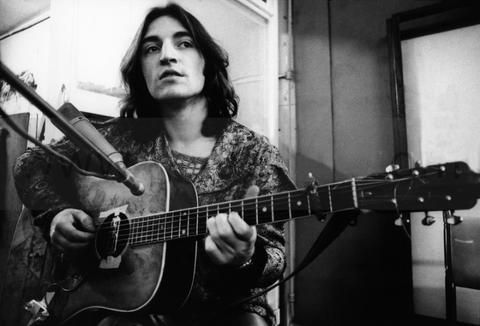 (*The Band’s performance at Woodstock didn’t go over that well either. The Dead were booed apparently. No shame in struggling to identify the elusive zeitgeist of half a million wet hippies!)

Teasers: Wish you’d seen The Incredible String Band live in 1968? I sure do! Andrew Greig did and he has the writing chops to put you in the front row. I find many of the concerts I see these days far too formulaic. These chaotic evenings sound glorious!

Best song ever about insomnia!